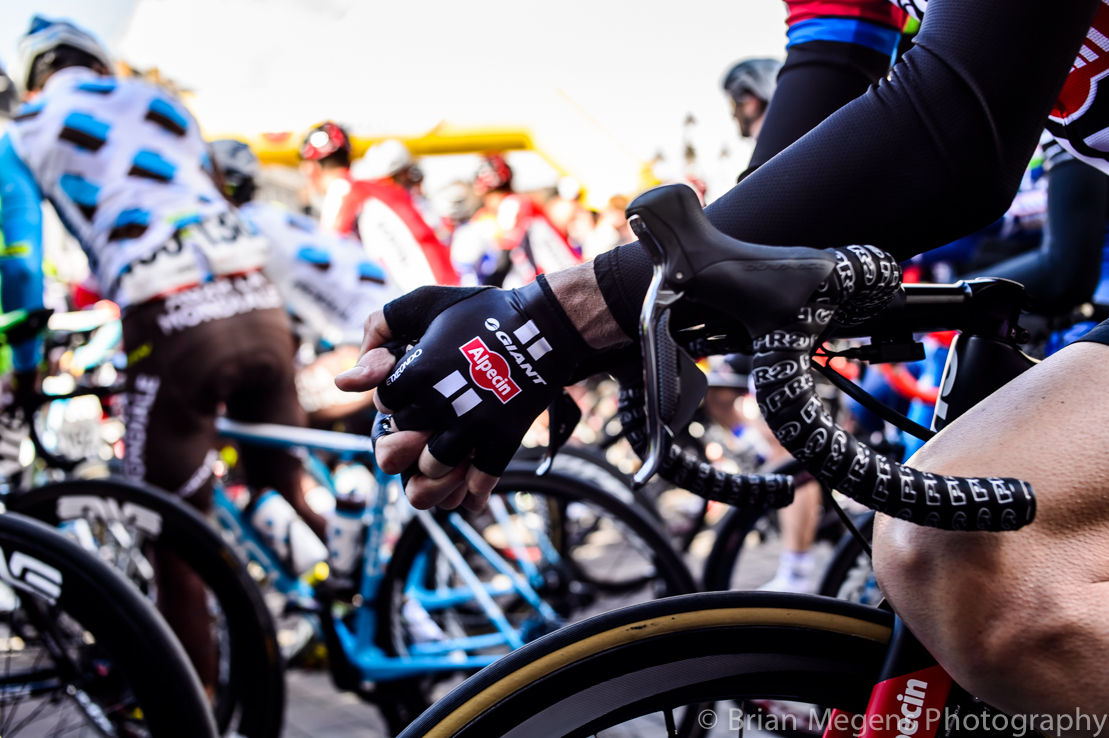 Lately, I have been very busy with setting up Pure Palestine. Therefore, I only had time to take some shots the start of this years’ Amstel Gold Race. 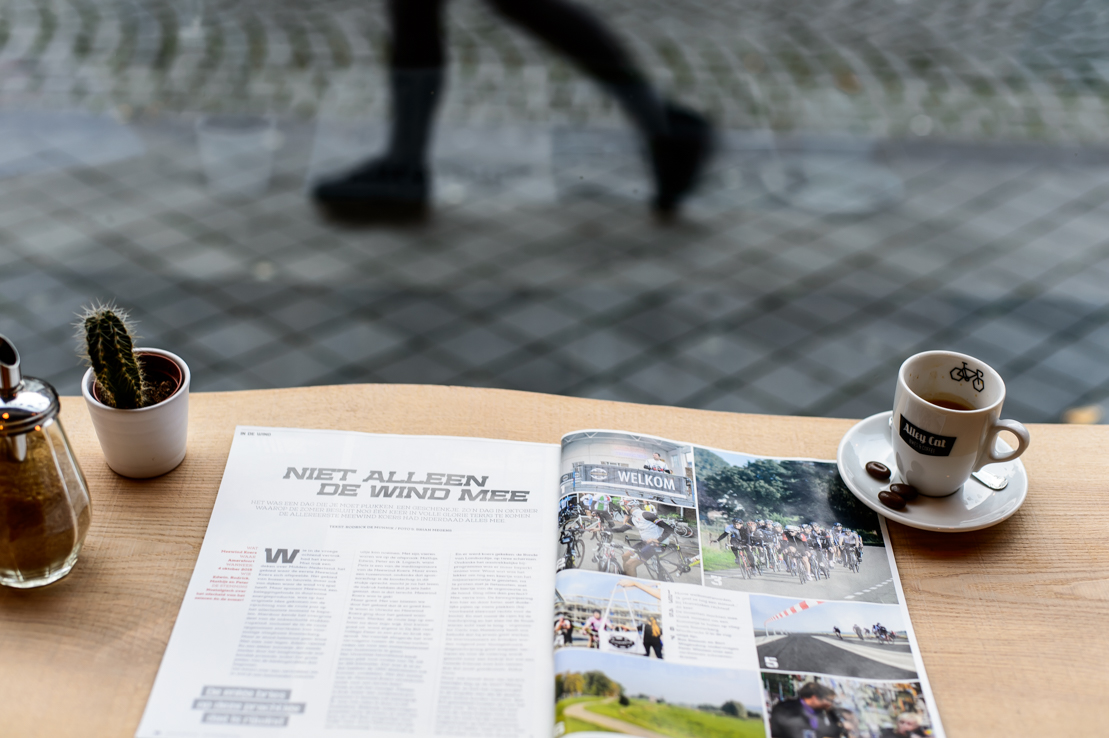 In October I covered the MeeWindKoers Cycling Festival 2015, now an article in Fiets Magazine nr. 11 on the event was published with my photos. © Brian Megens

Marianne Vos, the woman that won almost everything one can win on a bike has returned to training after her rest period, which was due to fatigue. For Pedala #4 I had to take portrait photos of the team during… 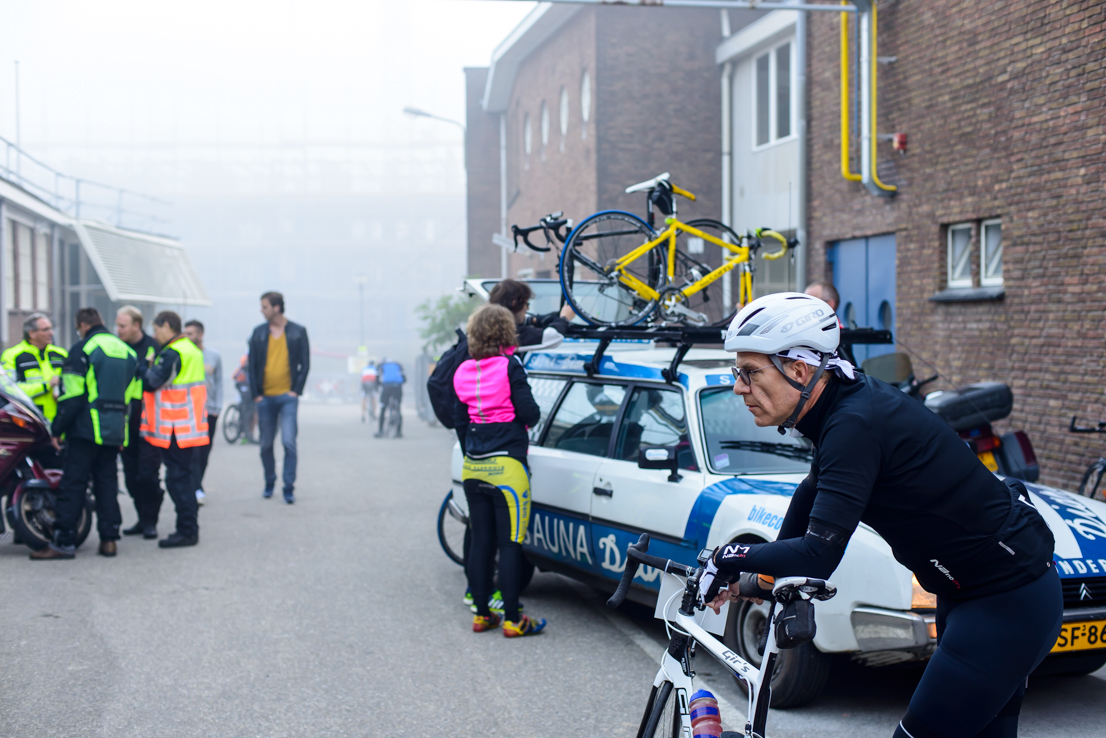 Last Sunday the first MeeWindKoers Cycling Festival was held and I was hired to capture the atmosphere of the event. While most leisure cycling tour rides are all about cycling, this event adds another dimension by offering a 500m race…

Last Saturday, I was present at the Rabo LIV Women Cycling Team Clinic on assignment of Pedala Magazine. I decided to join the clinic but only had a hybrid bike as my race bike was somewhere else, which must have… 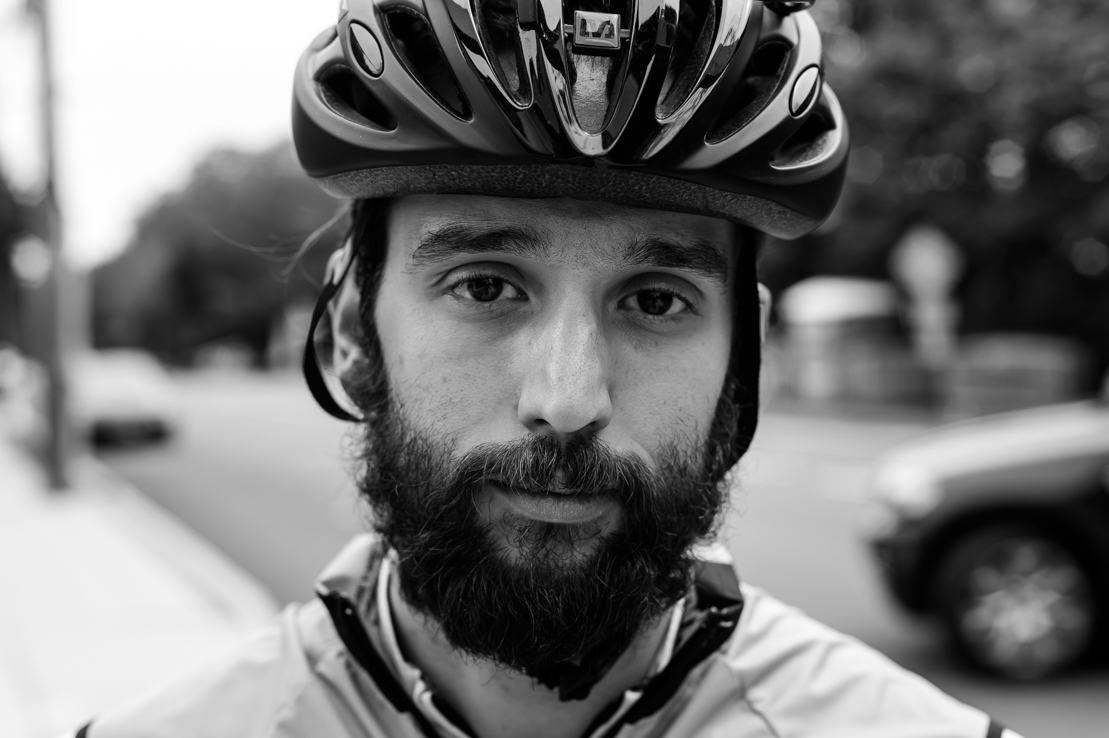 Last May, I went to New York to cover the Gran Fondo New York (GFNY) for the Dutch competitors and two national magazines: Grinta (Belgium) and Fiets (Netherlands). Fiets just published the article wherein author Thomas Braun writes about his… 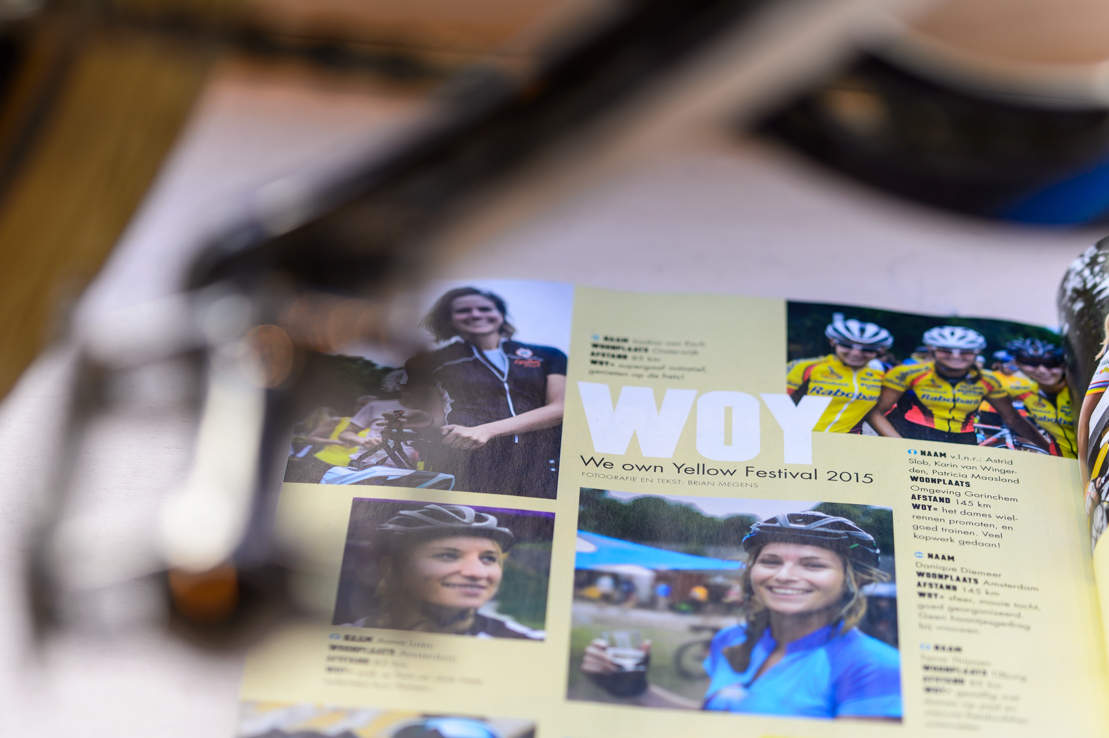 A couple months ago I went to the We Own Yellow Festival to take portrait shots of 10 outstanding women who finished the WOY ride. Last week, this article featuring my photos and text were published in Pedala #3! ©… 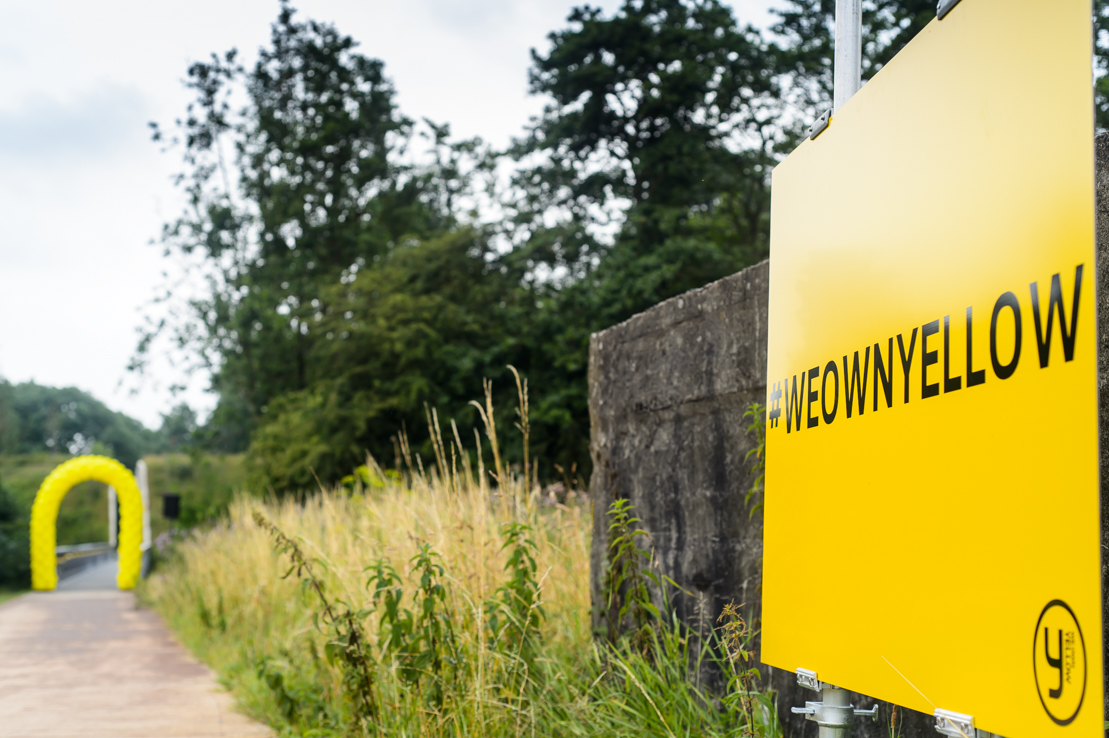 Yesterday I was in Bunnik to take portrait shots at the We Own Yellow event for Pedala Magazine . The event is following up on the start of the Tour de France which was in Utrecht a week before and… 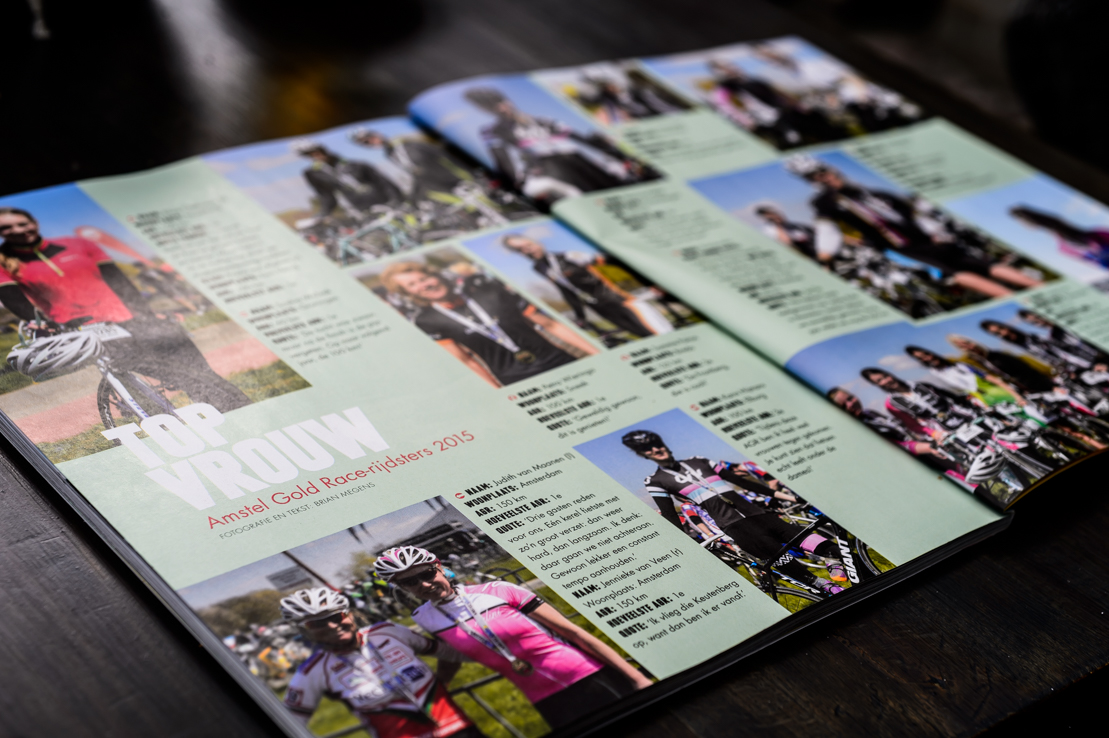 Not only was I present during this years Amstel Gold Race (AGR) to take shots of the pros riding their race (photos), I was also there for the leisure tour of the AGR a day earlier. I had an assignment…

The Ster ZLM Toer, a stage race which traditionally is a warm-up for the sprinters on their way to the Tour de France. In my days as a cyclist I was able to start in this race once, that was…