At Alley Cat Bikes & Coffee cyclist Laurens ten Dam often enjoys a cup of coffee, more specifically an espresso macchiato. His first bike, a steel fixed gear is currently in the shop to be displayed. As I was doing… 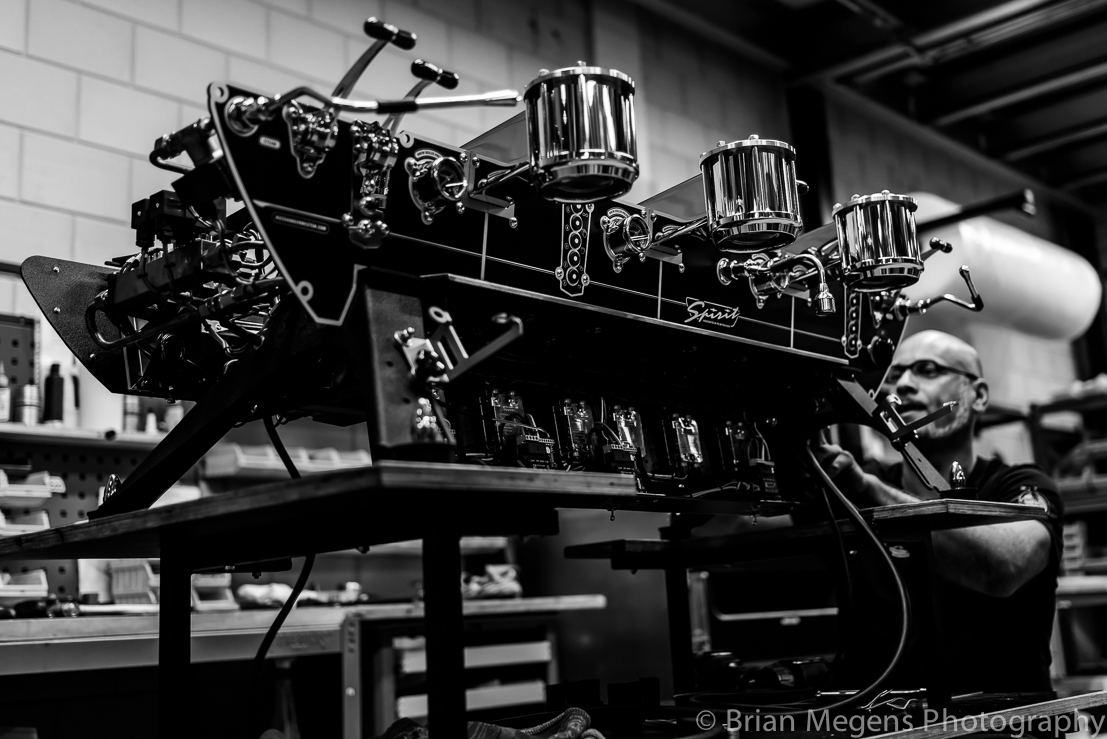 The last step in my project ‘The Craft of Coffee’ took place at the Kees van der Westen factory where I captured the craftsmanship in the manufacturing process of these world class coffee machines! © Brian Megens 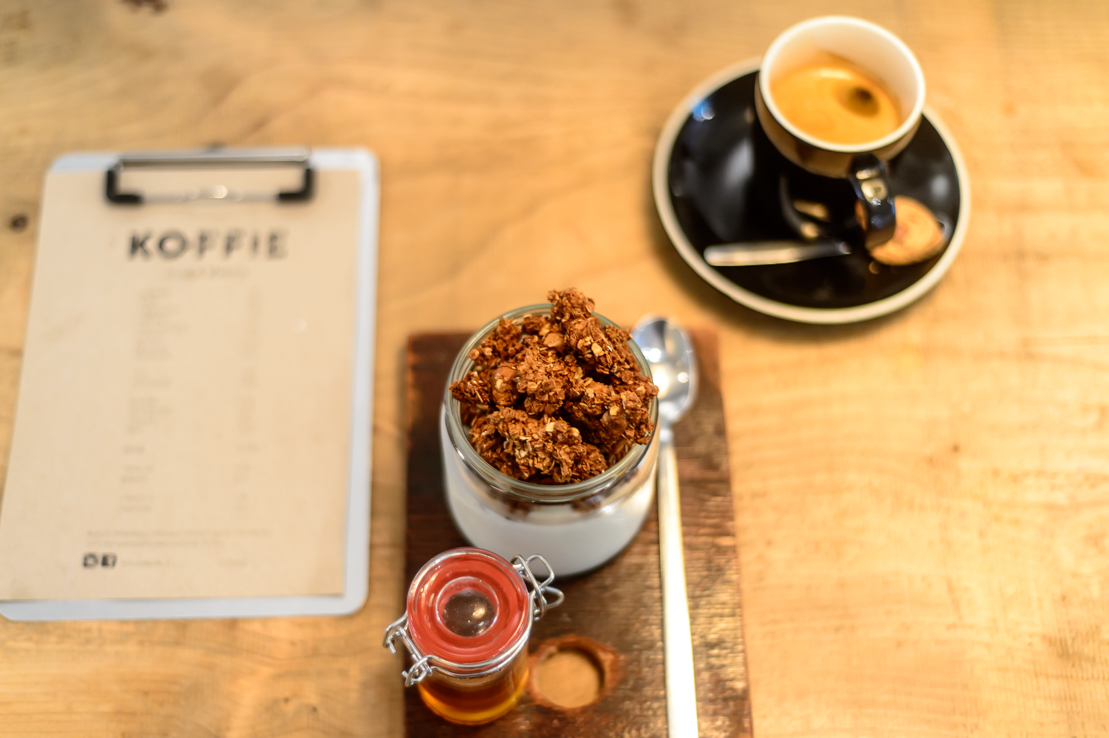 On International Coffee Day I went to Alley Cat Bikes & Coffee for my project ‘The Craft of Coffee’ to capture the coffee brewing process. The next step is at the Kees van der Westen factory where I will capture…

This week I went to the coffee roasting plant in Beek for the project ‘The Craft of Coffee’. The place gives a great insight into the craftsmanship of coffee. I was able to capture the first steps in the whole… 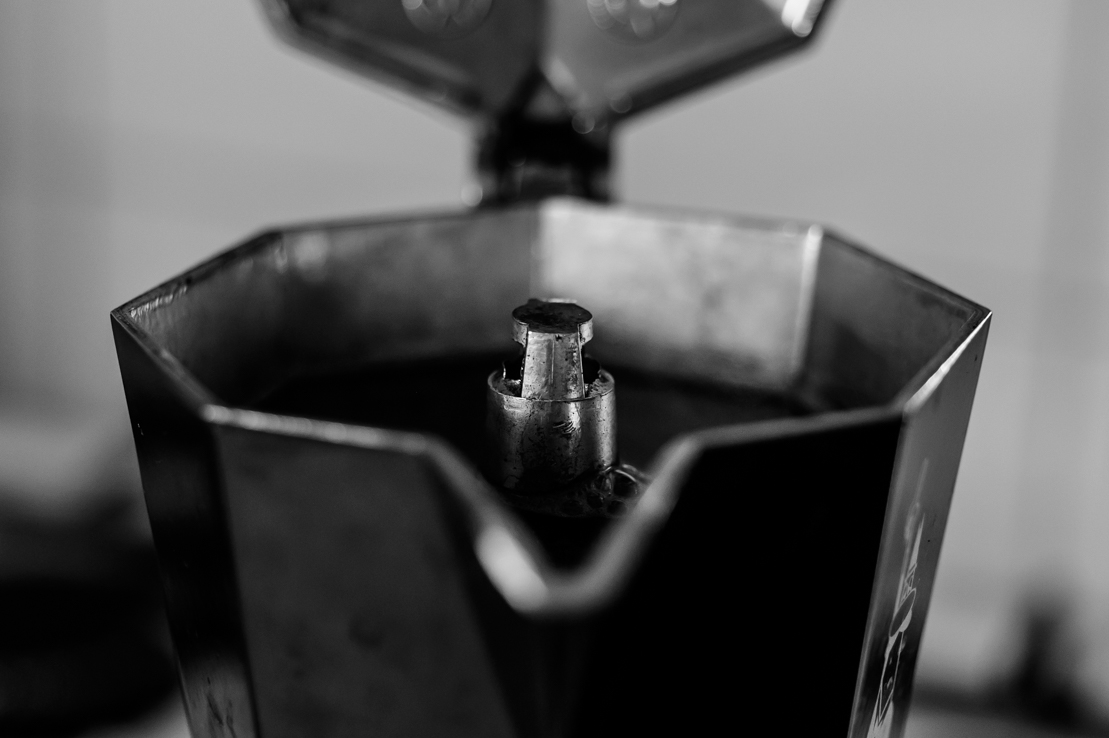 Currently I am working on my new project ‘The Craft of Coffee’ wherein I capture the craftmanship of coffee, from bean roasting to brewing. The project is on assignment of Alley Cat Bikes and Coffee and a selection will be… 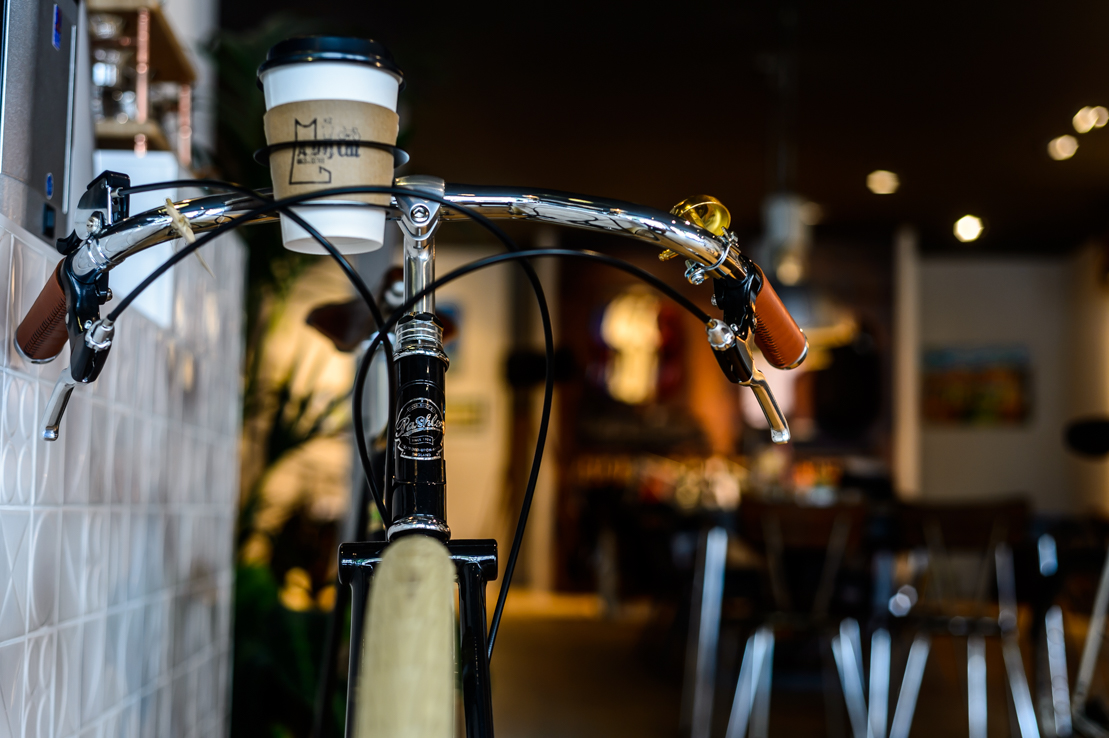 Café Tribunal, one of Maastricht’ most popular pubs for locals, students and university staff. Read the interview that my colleague and I had with the couple that runs the place. All photos © Brian Megens