Scroll or use arrow keys to navigate the site
Cycling

Marianne Vos, the woman that won almost everything one can win on a bike has returned to training after her rest period, which was due to fatigue. For Pedala #4 I had to take portrait photos of the team during a LIV clinic. During that event I also took this shot of her shoes which of course has her name engraved on them. The shoes of a champion! 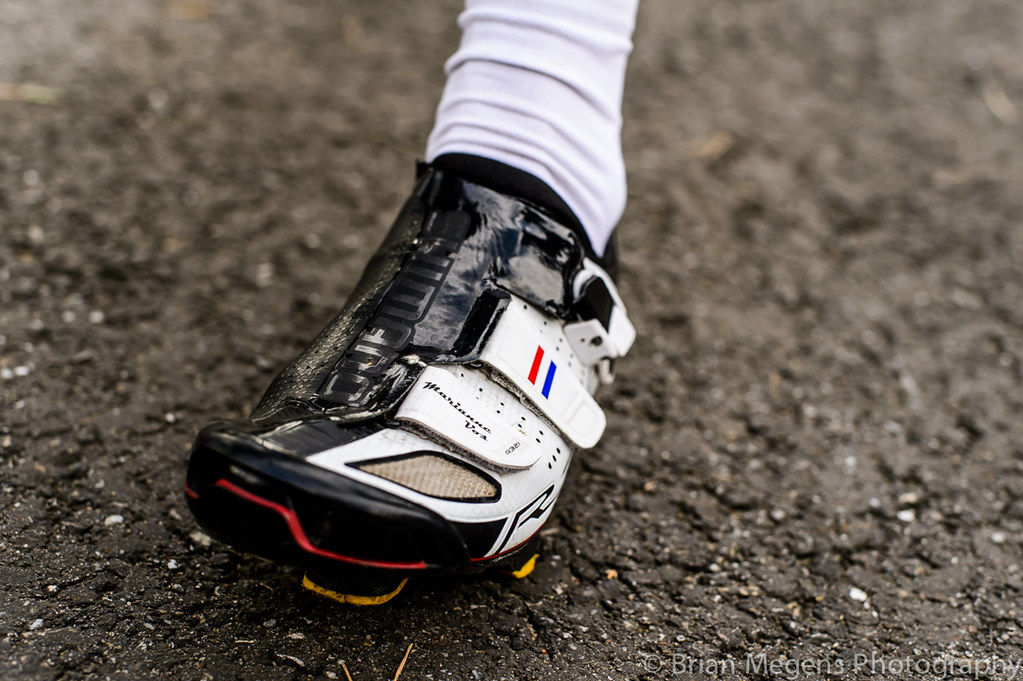